Besides Artra, there are only a handful of such mixed developments on the market. The latest similar city-fringe one that will be launching soon is called Uptown at Farrer. This project is a 24-storey high development, located quite close to the city centre and Orchard Road too, at the Farrer Park area.

The Uptown @ Farrer site is at Perumal Road, between Tessensohn and Race Course roads. Like the Artra, it has shops at the ground level, and a residential tower above that. Unlike Artra, part of the residential component will comprise serviced apartments as well, 240 units in a 16-storey block, called LYF at Farrer Park. LYF at Farrer Park will be managed by Singapore’s biggest service residence operator, CapitaLand’s own residence business unit, The Ascott Limited (Ascott).

The facilities deck will be at the 4th level – swimming pool and roof garden, and various communal facilities for the Uptown at Farrer residences, as well as sky terrace for the serviced apartments LYF at Farrer Park.

Like at Artra, the Uptown @ Farrer condo site is very convenient to an MRT station. Basically less than 5 minutes walk to Farrer MRT station on the purple North-East line that goes down to Orchard Road 2 stops away, and beyond that to Clarke Quay, Chinatown, and Outram Park, before ending at Vivocity.

This project has the advantage of being opposite another big shopping centre as well, the City Square Mall, besides its own shops at ground level. And of course, there is Mustafa Centre too, the 24-hour mega store, where one can find literally anything and everything under the sun. If you are feeling wide awake or hunger pangs hit at midnight, just take a stroll over. It is perfectly safe, and often still bustling in the middle of the night.

The Uptown at Farrer condo is not a very large development. With only 116 residential units for sale, ranging from one to 4 bedroom apartments, it should not take too long to sell out, given its locational conveniences. If you are interested to take a look, just sign up for the Uptown at Farrer showflat viewing appointment.

Being developed by a home-grown developer Low Keng Huat, that started out in the construction business in 1969, and evolved into property development as well. Since then, Low Keng Huat has done a number of other projects, including One-North Residences at One-North Gateway, and South Bank at North Bridge Road. The architects will be Metaphor Design + Architecture Pte Ltd. 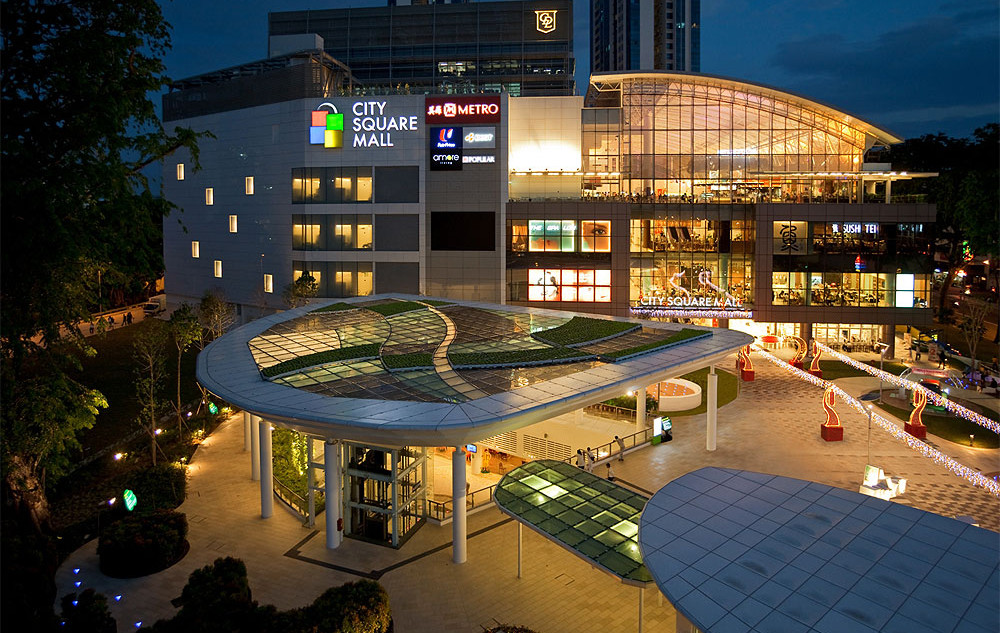 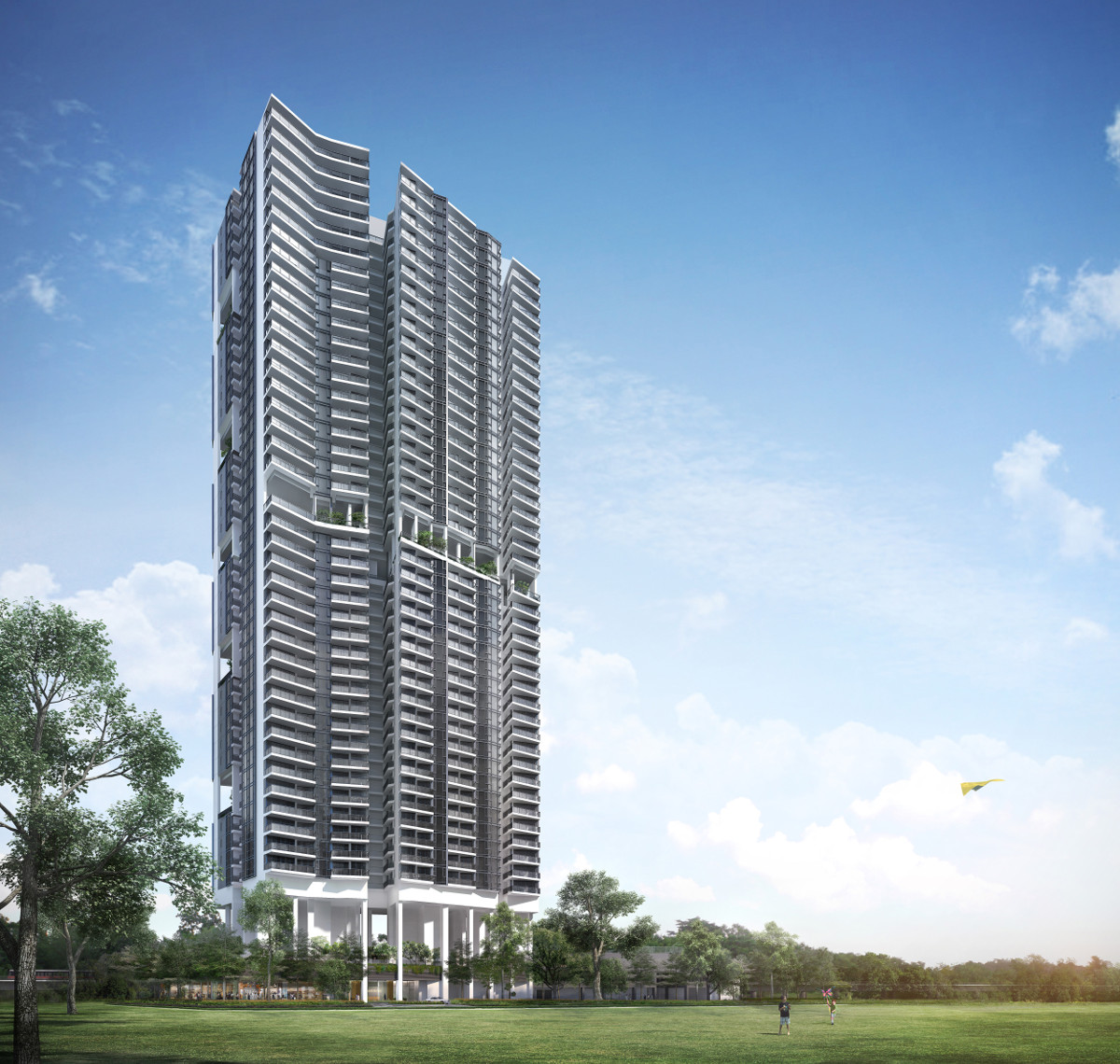 A rare freehold mixed development will be launched on the site of the former Fuji Xerox Towers at 80 Anson Road. This project will be a re-development of the site by the current owners, City Developments Pte Ltd.

The mixed development is called Newport. It will comprise Newport Residences which is the residential condominium, and Newport Tower, which will house the commercial component including retail space. There will be a public space, to be called Newport Square.

80 Anson Road is actually within the Tanjong Pagar precinct, but just directly across Keppel Road from the grand plans for Greater Souther Waterfront City. Hence this project does hold a lot of promise for those who are looking for a true live + work + play home. 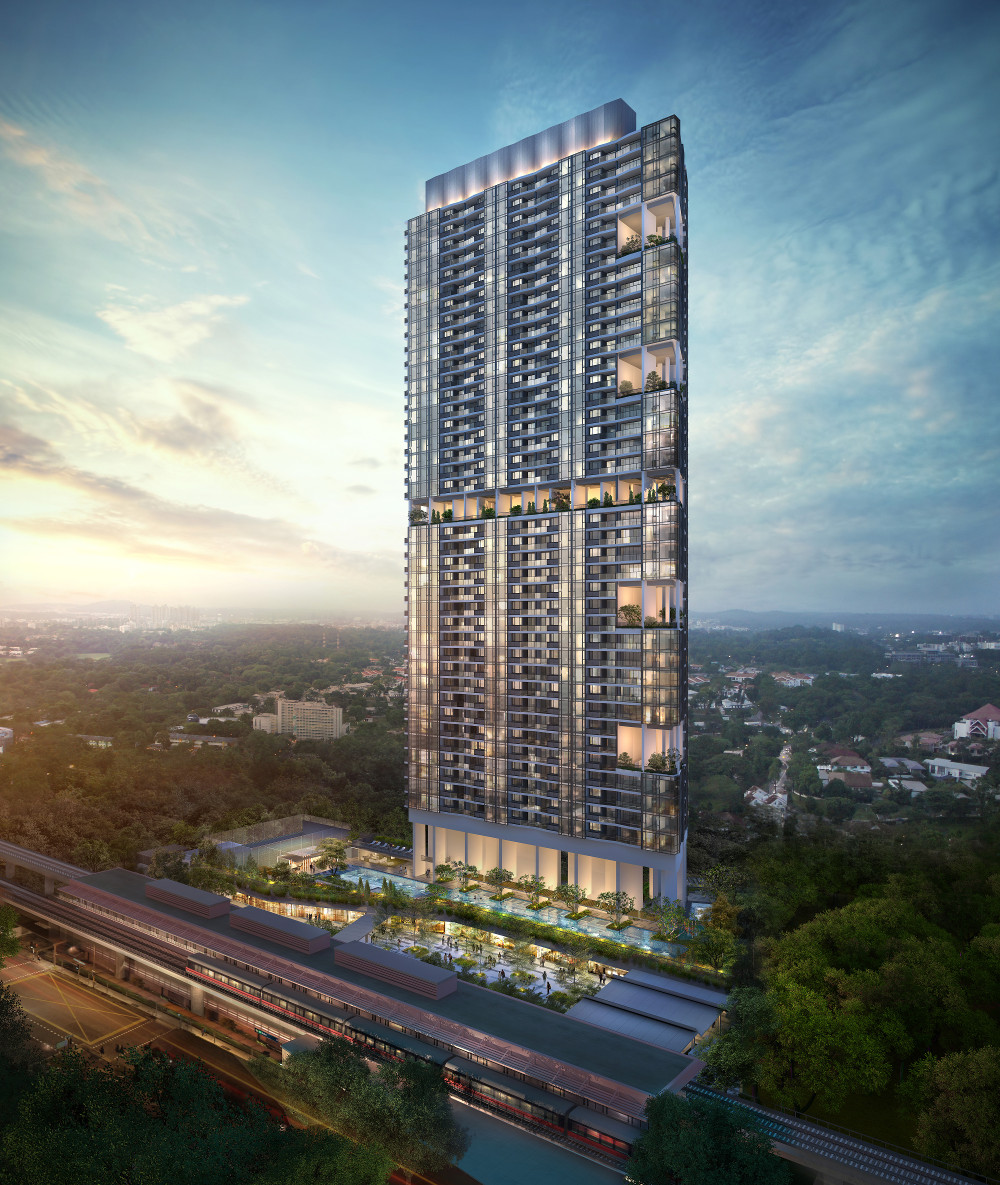 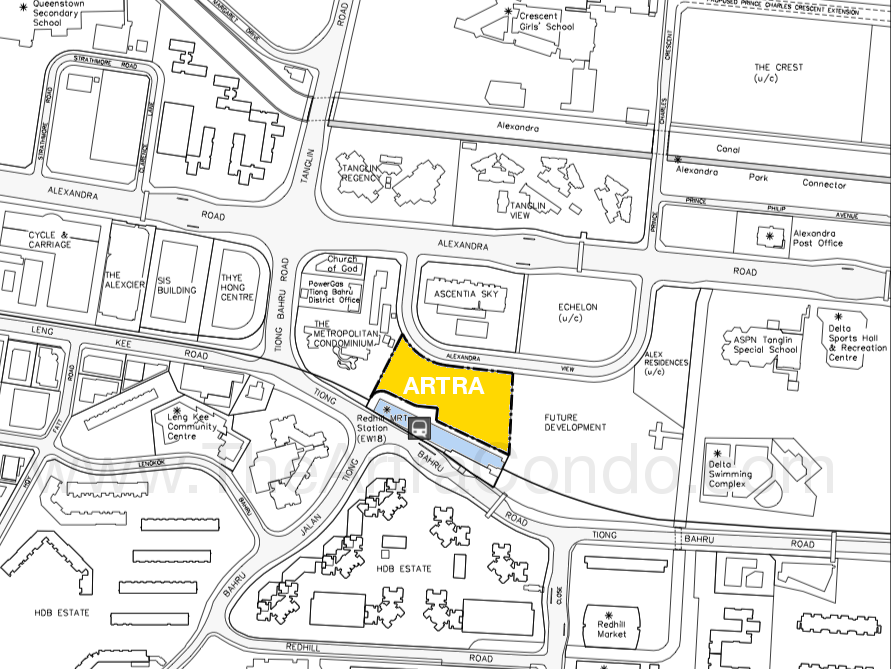 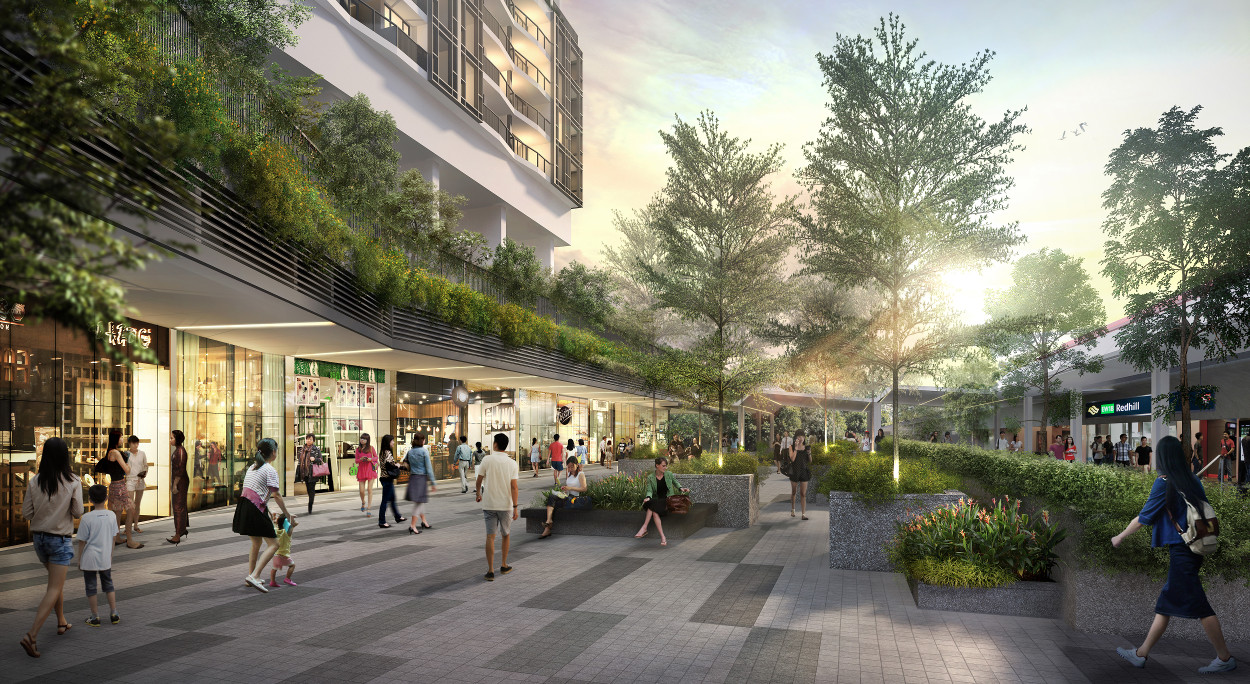 The most promising new launch will be Terra Hill Singapore in the Pasir Panjang area, within the Rest of Central Region (RCR) zone, on the site of the former Flynn Park.

The Terra Hill condo will launch for VIP Preview in the 2nd half of 2022. This project is being developed by Hoi Hup Sunway, a joint venture between Hoi Hup Realty, and Sunway Developments.

They bought the site in a collective sale tender. The project is special in being a fairly big freehold site, within a short walk of Pasir Panjang MRT station on the Circle line, and next door to a nature reserve. The Kent Ridge Park nature reserve in the Southern Ridges Green belt runs beside the north-east boundary of the site.

If you are interested to have the Terra Hill floor plans sent to you once available, just drop us a line. We will also keep you posted as to when the Terra Hill showflat will open for the VIP Preview. Indicative pricing has not been announced yet, but is likely to be in the $2,400 to $2,600 PSF range.